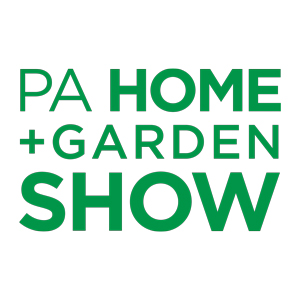 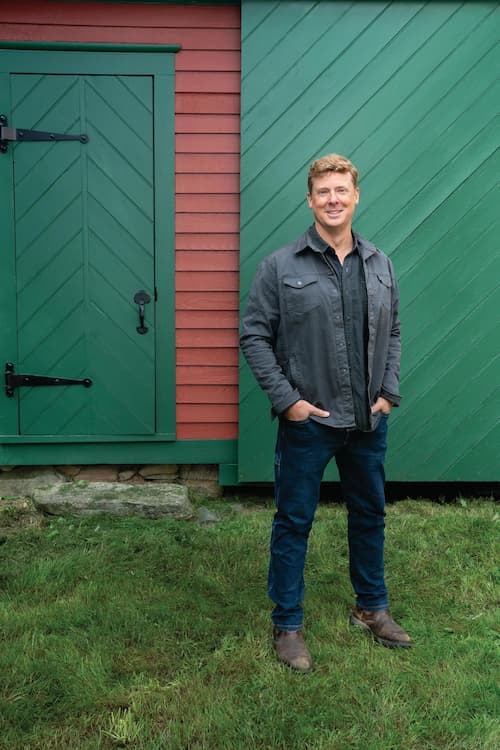 Prior to his television career Kevin practiced finance and most recently was a Senior Vice President at Bank of America in the Commercial Real Estate Group. Kevin received a B.A. degree in History from the College of the Holy Cross, and  M.B.A. degree from Boston University. He lives in Massachusetts with his wife and three children.

Kevin will appear at the show on Friday and Saturday only!

GET A BOOTH QUOTE

Make a year's worth of sales in one weekend.